If you suspect you have symptoms of EAB, contact the City of Elk River or the Sherburne County Soil and Water Conservation District (SWCD) immediately.

Please note the restrictions on bringing any Ash Tree material or firewood from any hardwood out of quarantined areas. For information on the quarantine areas in MN and those restriction, visit the Minnesota Department of Agriculture website. 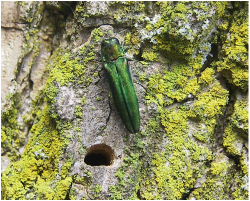 If your elm tree is showing wilting or flagging in one or more of the upper branches, it may have Dutch Elm Disease.

Oak wilt is a fungus that affects the vascular (water conducting) system of a tree. As the fungus enters the tree, the gums and resins produced by the tree plug the vascular system in an attempt to stop the fungus. With the vascular system being plugged, the tree wilts due to a lack of available moisture and nutrients. Oak Wilt is the number one shade tree disease in Minnesota and kills thousands of oak annually in Sherburne County alone. More information can be found here or on the SWCD website. 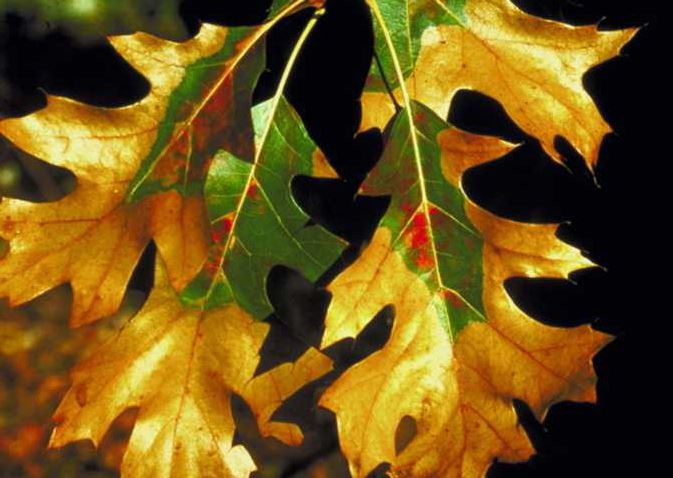 Buckthorn is not native and therefore lacks "natural controls" like insects or diseases to curb its growth or infestation. Non-natives, coupled with their ability to withstand cooler temperatures (greening up earlier in the spring and living longer into the fall), can easily overtake beneficial native plants which provide more value to wildlife. Buckthorn also shades out vegetation on the forest floor, which decreases necessary cover for wildlife and increases the potential for erosion. Click here for more information.

Curly leaf pondweed is an aquatic invasive species found in water bodies, including Lake Orono. Over the years, the City of Elk River and the Lake Orono Improvement Association (LOIA) have worked collectively to keep the weed under control. For more information on the weed and what you can do to help prevent it, visit the LOIA website. 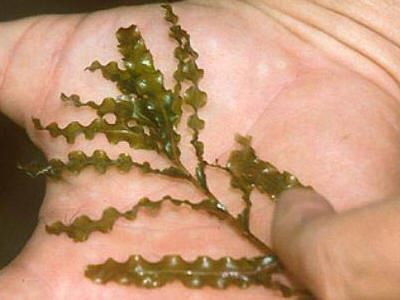